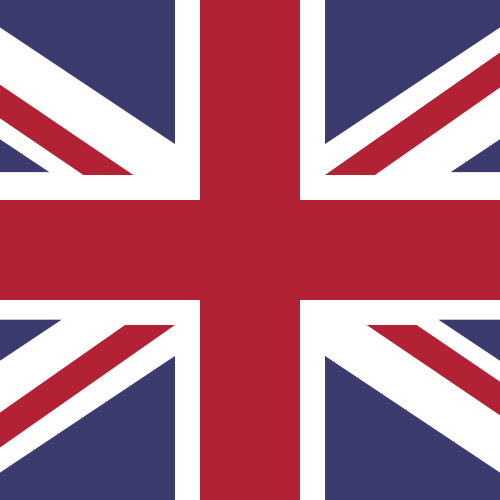 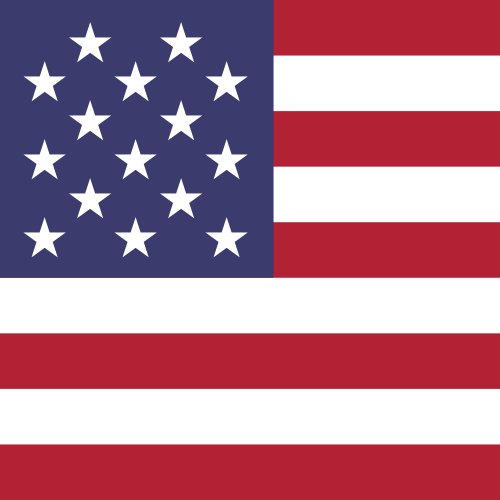 You are here
Return to homepage How does Centtrip safeguard my account?
100% found this useful

How do I know my money is safe?

Centtrip Limited is authorised as an Electronic Money Institution (EMI) by the Financial Conduct Authority (FCA) to issue e-money. Centtrip is required to safeguard funds received in exchange for e-money that has been issued.

The specific regulations that Centtrip must comply with are set out in detail within:

How does Centtrip safeguard my money?

Centtrip itself only issues e-money to customers for certain types of transactions and in relation to limited number of currencies. All other e-money is issued by PFS Card Services (Ireland) Limited (PCSIL) pursuant to the terms of an authorised distribution agreement that is in place between Centtrip and PCSIL.

Centtrip is the e-money issuer and will safeguard funds on account which are held in the following currencies:

For all other currencies, PCSIL is the e-money issuer.

Centtrip will also safeguard funds for e-money that is issued as part of carrying out the following types of transactions:

In all other instances, PCSIL will ensure that relevant funds (which is the Available Balance on the Centtrip Card) are segregated from their operational funds and held in the Customer Funds Account in accordance with the safeguarding requirements of the Electronic Money Regulations 2011. In the event that PCSIL became insolvent those funds would be protected against claims made by any of PCSIL’s creditors.

For e-money issued by Centtrip, we use the segregation method of safeguarding. This means that funds received for e-money are segregated immediately upon receipt and held in safeguarding accounts with our banking partner, Arbuthnot Latham. These funds are held separately from Centtrip’s own operational funds and working capital.

Centtrip does not maintain a safeguarding account for each individual customer. Rather, Centtrip holds pooled accounts in the name of ‘Centtrip Client Money Accounts’ in each currency for the purposes of issuing e-money. Centtrip performs ongoing reconciliations of its safeguarding accounts throughout the working day.

Which types of transaction are safeguarded?

In EMRs, safeguarding applies to what are described as 'Relevant Funds'. These are defined as sums received ‘in the form of payment by a payment instrument only have to be safeguarded when they are credited to the EMI’s payment account or are otherwise made available to the EMI, subject to the requirement that they are safeguarded by the end of five business days after the date on which the e-money was issued.’

Centtrip’s own funds must be held on different bank accounts as these monies are not safeguarded.

When does safeguarding apply and for how long?

Safeguarding should start immediately, once 'Relevant Funds' have been ‘credited to the EMI’s payment account or are otherwise made available to the EMI’. Centtrip is then under an obligation to safeguard Relevant Funds up until the point Centtrip has provided a payment instruction to our payment service provider and the funds have been remove from our payment account. At this point, the funds can no longer be said to be within Centtrip’s control.

Can I have confidence in Centtrip’s safeguarding processes?

Centtrip conducts an annual audit of its compliance with the regulatory safeguarding requirements. This audit is performed by external auditors to confirm that Centtrip:

How do I lock or unlock a card?
What are Corporate Labels and how do I set them up?
How do I create card balance and transaction alerts?
How do I enable Multi-factor Authentication?

Didn't find what you were looking for?